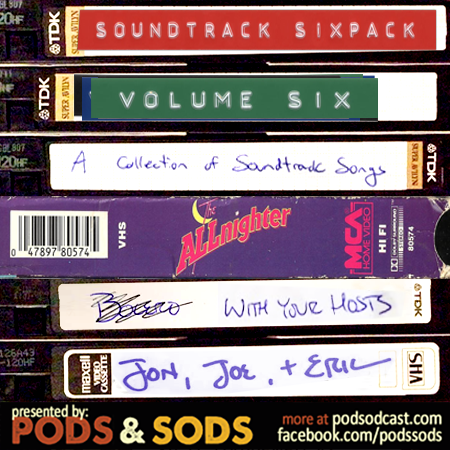 [Movie guy voice] IN A WORLD..

..where podcast co-host Jon Lamoreaux of The Hustle Podcast doesn’t like any of the songs picked by the nicest man alive, Joe Royland of Sit & Spin with Joe, and while Eric Miller of Pods & Sods tries to keep the peace even though one of Joe’s picks is pretty meh, but at least not in a Ghetto Supastar kind of way..